Brand new update regarding Date A Live season 4. The new season of Date A Live has been in development for quite some time now.

It was supposed to premiere back in the fall of 2021, but unfortunately, it was delayed for various reasons. One of them could have obviously been the virus. Believe it or not, it took us a while to get our first trailer.

They finally showed off how the characters looked in the new animation. But recently, we have received some amazing news where they have revealed a brand new trailer along with the release date of when to expect Date A Live season 4.

So the new release date for Date A Live season 4 will be in April of 2022. Definitely go check out that new trailer. I have got very excited for this new season. 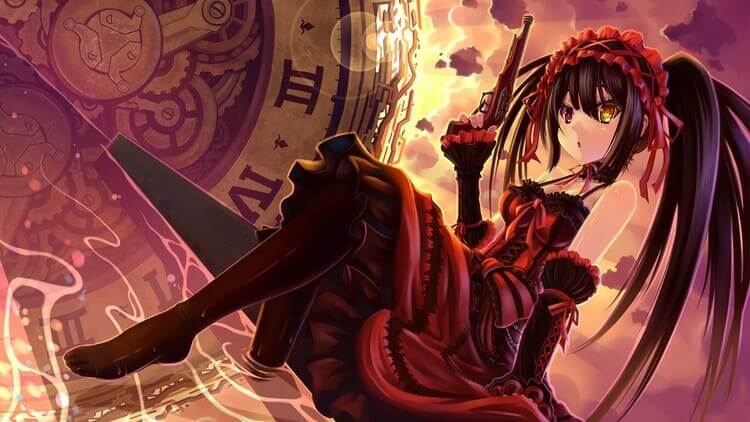 The first season was actually done by studio Aic plus back when it premised in the spring of 2013 with 12 episodes.

The second season was then done by production Ims premiered in the spring of 2014 with 10 episodes.

Shortly later, that studio did end up going bankrupt. Then Date A Live season 3, which premiered in the winter of 2019 with 12 episodes, was handed over to JC staff.