In a special screening to promote the feature film made by MAPPA studios Jujutsu Kaisen 0, the production of the second season of the animated adaptation of Gege Akutami’s manga Jujutsu Kaisen was officially announced that it will debut in 2023.

In the past, it said that” an important announcement ” would take place now.

A drawing was done by the manga Gege Akutami to celebrate the film’s success and the release of the next season.

The illustration features a note from Akutami to express his gratitude to the viewers, readers, and everyone involved in the making of the film.

Junya Enoki, who is the voice actor of the protagonist of the series Yuuji Itadori was present at the ceremony to announce the upcoming season. The event’s staff carried a box on the stage. 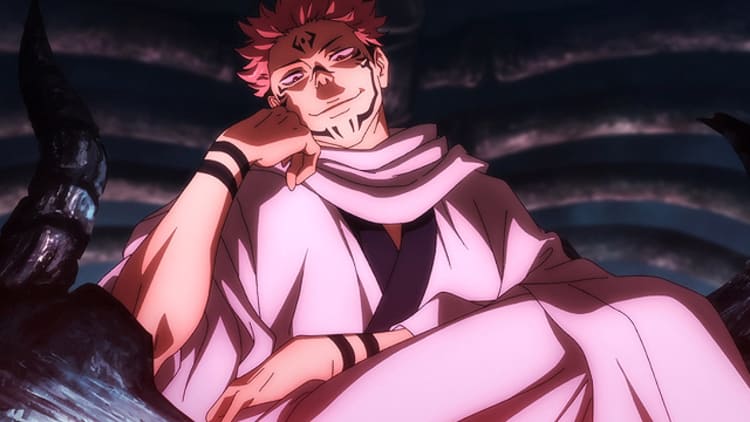 Enoki was seen walking out with a sash that congratulated the show for its great success. After Enoki returned and walked away, the back of his sash announced that the show was back for a second season.

The screen above the cast announced that the series would begin on February 20, 2023. Part of the attraction of seeing Enoki’s appearance was the fact that he confirmed. He was positive for COVID-19 on January 31, meaning it appears that he has recovered.

On the other side, Gege Akutami published his manga Shueisha Shueisha’s Weekly Shonen Jump journal in March of 2018.

The manga was the basis for a 24-episode. Anime series that aired in Japan between October 2020 and March 2021.

It is worth noting that the mobile game Jujutsu Kaisen: Phantom Parade is scheduled to be released within the QooApp catalog.