Masashi Kishimoto, known as a legend in manga and anime. He created one of the greatest manga, authorities of all time, Naruto. The Naruto series terms 72 volumes and 700 chapters.

Naruto has been adapted in many different formats, with an anime TV series and multiple films, video games, and novels, and is one of the best-selling books ever. But Masashi Kishimoto didn’t think that the Ninja Boy would get this much-unexpected love and worldwide acceptance.

In a Latest Interview, the author talked about the humble beginnings of Naruto and where the story was inspired from. 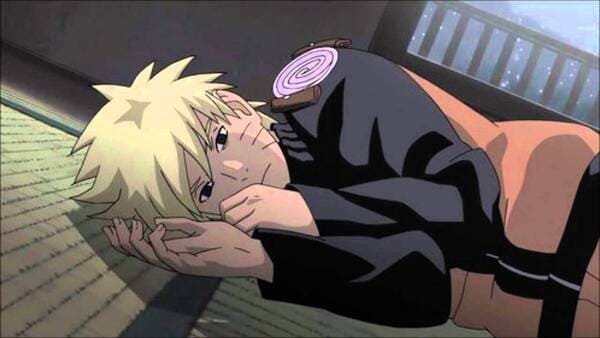 When Someone Asked Masashi Kishimoto in an interview about how come he started this Naruto series and what happened in the past:

Masashi Kishimoto briefly explained that he had tried and failed to create a hit manga many times. He tried out many different genres, such as science fiction and sports manga. After multiple failures, Kishimoto was crestfallen. But his editor heartened him to try once more.

Luckily, Masashi Kishimoto decided to try another manga. He created a one-shot manga, which exploded into the Naruto that fans know and love around the world today. 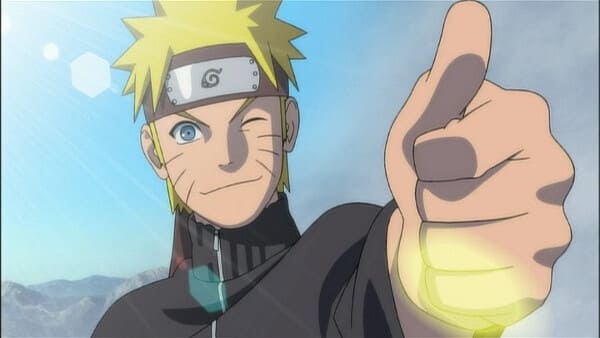 Later he started getting support from all his fans all across the world. This is how the Endless Journey of Naruto began. With admiration, Masashi Kishimoto worked hard during the difficult early stages of manga creation.

His dedication, coupled with hard work, brought the series to what it is today. And because of your love and support, Naruto made a worldwide record of selling over 250 Million Copies Worldwide.

Hi! I am Julia & I am one of the co-founder of Anime Grill. I am a person who loves anime and playing games, and I learned a lot of things from anime. I love to meet with new peoples and my dream is to go on a world tour with some special few friends...