The official website for the anime Magia Record: Puella Magi Madoka Magica side story announced that the third and final season of the animated series had been delayed until the spring of 2022 due to production problems.

The series was originally planned to debut in the latter half of 2021.

The plot of the show is based on a video game that is part of the franchise, which is an offshoot from the manga Puella Magi Madoka Magica and is set in the city that is growing rapidly, Kamihama. 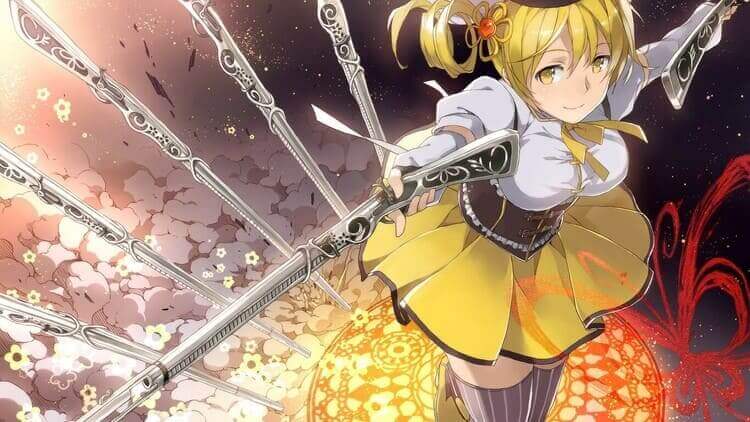 A mysterious power guides the city; the magical girls are gathered in this city to fight against a new power derived from witches. Iroha Tamaki comes to this city and joins the other magical girls to look for her younger sister, Ui.