The word Anime comes from the Japanese word ‘animēshon’, meaning ‘animation’. Anime refers to all animation, whether it is from Japan or not. In Japan, the word anime is used to refer to all animation, regardless of origin. Outside of Japan, however, the word has come to be associated primarily with Japanese animation.

Anime is a diverse medium that covers a wide range of genres, subjects, and styles. Anime can be broadly divided into two categories: TV anime and OVA (Original Video Animation). TV anime is usually aired on television and have a fixed number of episodes, while OVA is released direct-to-video and often has a shorter length.

Anime is enjoyed by people of all ages all around the world and has become one of the most popular forms of entertainment. Here are some of the key reasons Anime is more popular now than ever.

Gaming culture and Anime almost come hand-in-hand and for this reason, it also helps promote the genre’s wide acceptance. Online video game retailers like Poggers will almost always have predominantly Anime games and merchandise that you could almost call Anime Poggers. That being said, the role of video games in further promoting Anime can’t be ignored. 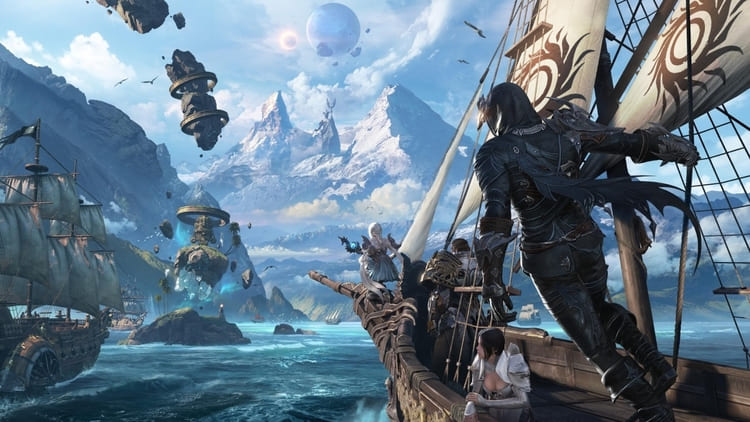 With the rise of streaming services like Netflix and Crunchyroll, anime is more accessible than ever. This has allowed more people to discover the joys of anime and has led to a surge in popularity. Every streaming site you browse, you’ll always see a couple of Anime series and that spurs curiosity in people. “What’s so special about cartoony-looking things that even grownups seem to enjoy them?” That’s a question I’m sure everyone unfamiliar with the genre has asked themselves at one point.

There are anime for all ages and all types of people. Whether you’re a fan of action, romance, comedy, or anything else, there’s an anime out there for you. This wide appeal is one of the main reasons why anime is so popular. Anime shows probably have a subgenre for almost every film trope out there leaving no reason for anyone not to at least try checking it out.

Manga is a big part of why anime is so popular worldwide. Manga is Japanese comics that are often serialized in magazines. They are often the source material for anime. Many people who watch anime first read the manga. This is because manga often has a lot of detail and story that is not always present in anime. Anime is often a condensed version of the manga.

Manga is not just popular in Japan, but all over the world. There are many popular mangas that have been translated into English and other languages. One Piece, Naruto, Baki, and Bleach are just a few of the manga that is popular internationally. People of all ages read the manga. It is not just for kids or teenagers. 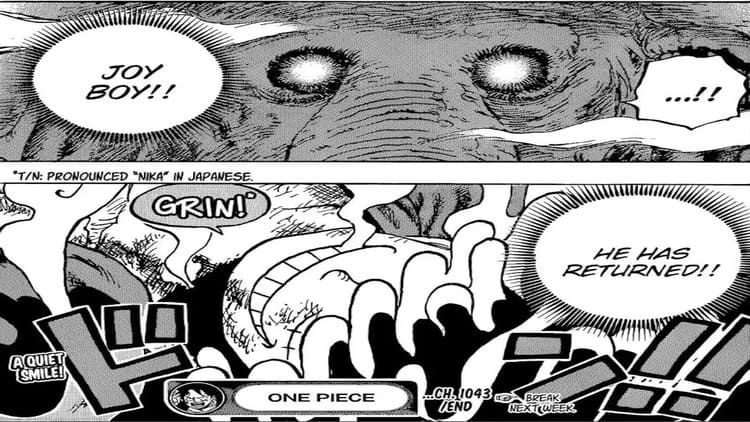 Cosplaying, or the act of dressing up as a favorite character from an anime series has added to the increase in the popularity of Anime culture. Cosplay allows fans to show their love for a particular anime creatively, and it also helps to promote the anime to others who may not have heard of it before. In addition, cosplay can be a great way to meet other fans of the same anime and make new friends.

Anime has become one of the most popular forms of entertainment in recent years, with a growing global fanbase. There are many reasons why anime has become so popular, ranging from its unique art style to its complex and often emotional storylines.

Anime often tackles themes and issues that are not often explored in other forms of media, which can be both thought-provoking and eye-opening for viewers. Additionally, the close-knit community of anime fans around the world has helped to promote the medium and make it more accessible than ever before. With so much to offer, it’s no wonder that anime has become one of the most popular forms of entertainment in the world.

Japanese Culture has always been fascinating to many people. From their cuisine to their love of Manga, anything that is popular in Japanese culture seems to catch on in other countries as well. It’s no surprise Anime has become as pervasive as Sushi all over the world.

If you’re searching for a new hobby or entertainment subgenre to enjoy, we suggest you start checking out the more mainstream anime franchises before diving into the more complex and unorthodox premises. It does get a bit too much for the average viewer with some of the crazier premises some anime shows have. Just ease into it and we’re sure you’ll find one that’ll suit your fancy.