The trailer for “Baki Hanma“, the new anime series, has been released. It will debut on Netflix on September 30. It will consist of 12 episodes.

In Itagaki Keisuke’s fighting manga “Baki” series the third part of the original anime is “Baki the Grappler”. Baki anime all 12 episodes will be distributed on Netflix from September 30. 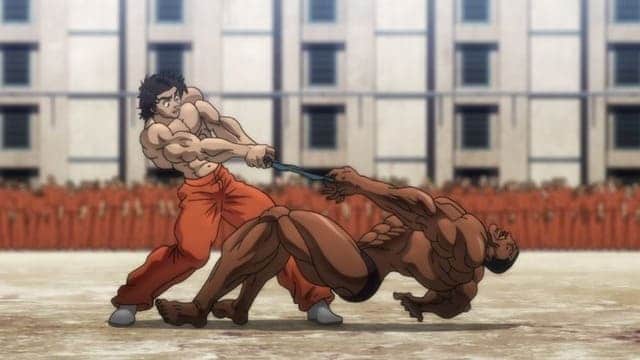 Additional casts have also been announced, with Kenji Nojima as the super-class hero. Jun Gebal, Yasuhiro Mamiya as the most muscular boxer Iron Michael. And Koichi Yamadera as the “mouse” trio of lips, tooth, tongue, and Koyama.

It turns out that Mami will play Oliver’s beloved lover Maria. Masashi Ebara, who is considered to be the most selfish in the United States. She will play the prison officer Bob McCarthy.

This video confirms that there will be twelve episodes in the series. The premiere is set for September 30, globally, on the YouTube channel. Netflix platform. A fragment of the opening song, “Unchained World”, is also shown in the video.

The second PV was released simultaneously. Super-dreadnought heroes drawn in “Black Pentagon”. You can see a glimpse at the decisive super-male battle with Mr. Unchain, aka Biscuit Oliva. 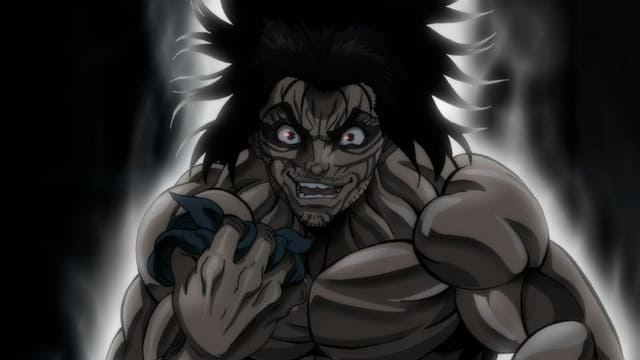 The fighting manga “Baki” depicts the battle between fighters like Baki Hanma. The champion of the underground arena. Yujiro Hanma (the father of Baki, and known as “the strongest creature in the world”.

The first part of “Baki the Grappler”, published in “Weekly Shonen Champion”, (Akita Shoten) in 1991. The fifth part, “Baki-Michi”, is currently serialized.

Related: Anime Where The MC Betrayed

Baki, raised after many deadly battles against strong enemies, was ready to confront his father, Yujiro Hanma. The latter is believed to be the strongest creature in the world. As a sparring partner before Yujiro Hanma, I will fight Mr. Unchained, Biscuit Oliva.

The Black Pentagon, a prison housing vicious criminals, is where Oliva is located. Baki is currently held in the Black Pentagon for fighting Oliva. However, Oliver and other super-dreadnought heroes are waiting for him.