The official website for the Kimetsu no Yaiba franchise revealed information just after the broadcast of the final episode of Kimetsu no Yaiba: Yuukaku-hen that Koyoharu Gotouge’s work would continue throughout season 3.

Kimetsu no Yaiba Season 3 will be held within the Blacksmith Village Arc.

So this season is officially named Kimetsu no Yaiba: Katanakaji Sato-hen. There will be two pilasters that will show off their teeth in this part: Muichiro Tokito and Mitsuri Kanroji.

The information about Demon Slayer season 3 was also confirmed by the final episode of Kimetsu no Yaiba: Yuukaku-hen that Mamoru Miyano would be the voice actor of Douma, the Douma character. 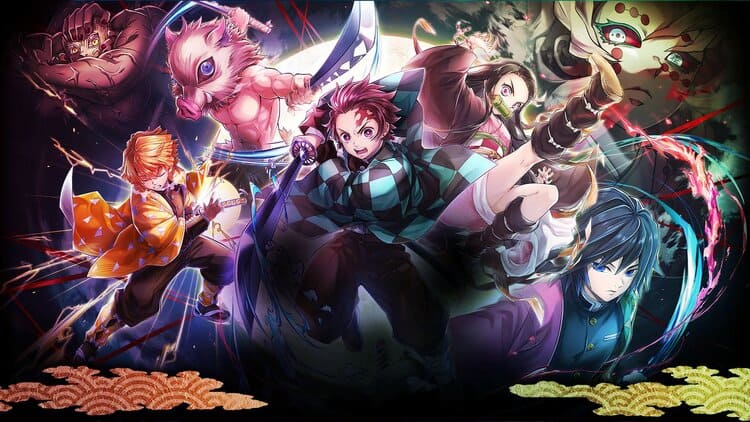 Douma was introduced in episode 11 of season two of season 2, Demon Slayer.

The Demon Slayer: Kimetsu no Yaiba Entertainment District Arc anime started airing on December 5 on various streaming and television stations. Viu, Bilibili, and BStation show this show with Indonesian subtitles and a variety of other choices.

Koyoharu Gotouge first published manga Kimetsu no Yaiba manga in the Weekly Shonen Jump magazine in February 2016. It ended in May 2020, with 20 volumes.