This isn’t necessarily a bad thing because one it does give them more time and more room to actually make Danmachi season 3 a good season, rather than just trying to rush it, and meet a deadline it builds more hype, and more excitement for it not only that but it does give us an extra anime to watch for the fall season because if you look at the lineup and the schedule for the fall it is looking pretty empty as of right now, and since we already do have some summer anime to keep us occupied in the meantime it’s not necessarily a bad thing season 3 should feature brand new characters and as for the source material which is in the light novels it currently has 15 volumes on top of that, we finally have a release date for volume 16. volume 16 is reported to come out on October 15th of 2020 and season 3 will still continue to be produced by the studio JC staff, so that hasn’t changed both season 1 and season 2 adapted a total of 8 volumes so it’s likely that season 3 should start off picking up from the events of volume 9. one of the new characters who is called ween is the girl with the blue hair that you see in the trailer.

and if you actually look at the new key visual that was released in July it looks like that there will also be a new god as well so it’ll be really exciting to see who these new characters are and how the story will play out in season 3. overall this anime has been extremely successful within the past year and since season 1 is now currently on Netflix that only promotes the anime even further and if you haven’t watched the ova that was released earlier in the year you should definitely check that out as well nonetheless the only thing we could really do right now is just waiting until October it is pretty sad to see that a lot of anime has been getting pushed back and that has been getting hit with the delay but if we do get any more information about season 3 from now up until the release date in October.

Danmachi is Japanese fantasy anime series another name for Danmachi is it wrong to try to pick up girls in a dungeon. The series is the adaptation of the Japanese light novel series of the same name the show released on April 3, 2015. However, the English version of the anime released later in March 2017. yashiki Yamakawa is the director of the first season and Hitachi Tachiba not erected the second season the light novel itself had a good fan base, which helped in making the anime series a success apart from being adapted to anime series. Only the story got adopted for the video game as well 5pb is developing a game for PlayStation 4 PlayStation vita Nintendo switch, and Microsoft windows the game will obey the theme of the show the game will be delivering this year. The story revolves around the fictional town of arario all the gods have descended to seek excitement they have limited their powers to gain the real human experience, they offer mortals to fight the monsters in an underground labyrinth known as dungeon these fighters seek out crystal shards, these shards can bring fame, and fortune to the explorer belle crane is the protagonist of the story, he is a 14 years old boy who is also a solo adventurer bell serves under the goddess Hestia, he goes out on adventures daily to make his ends meet the show features the adventures of Bellas, he explores the dungeon and improves his skills over time the adaption of the light novel into an anime proved to be a success for the creators the show managed to retain the huge fan base of the novel Danmachi anime proved to be a hit the creators released the second season of the show from July 13th to September 28, 2019, and the third season now will be in 2nd, October. 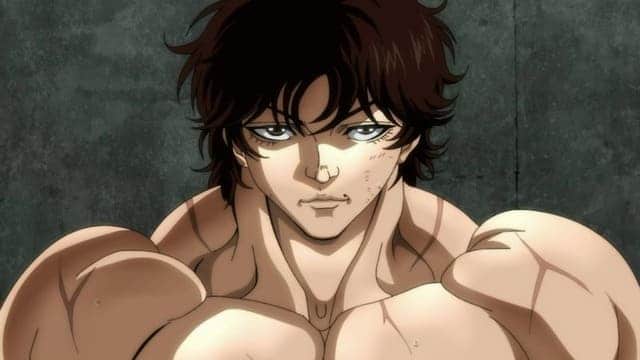