The greatest Japanese snacks of all time! 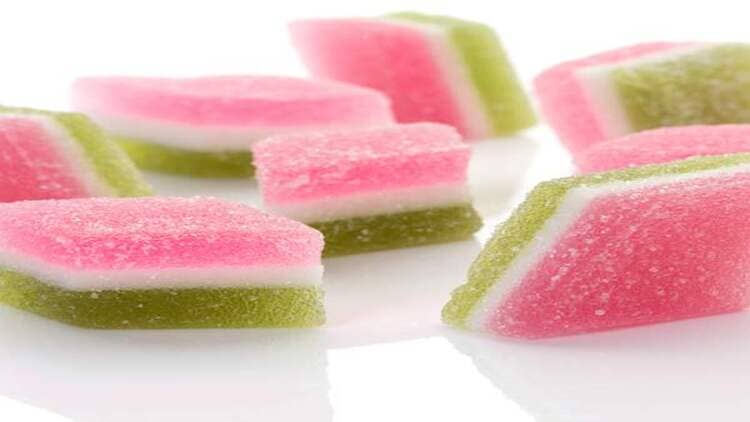 Commonly made on girls’ day festival, usually has 3 layers of red, white, and green mochi (in order), it’s also presented with Hina dolls. It is eaten by the girl on the day of the festival

It’s usually made of Jasmine flowers, mugwort, and water caltrops, all believed to be good for the health. 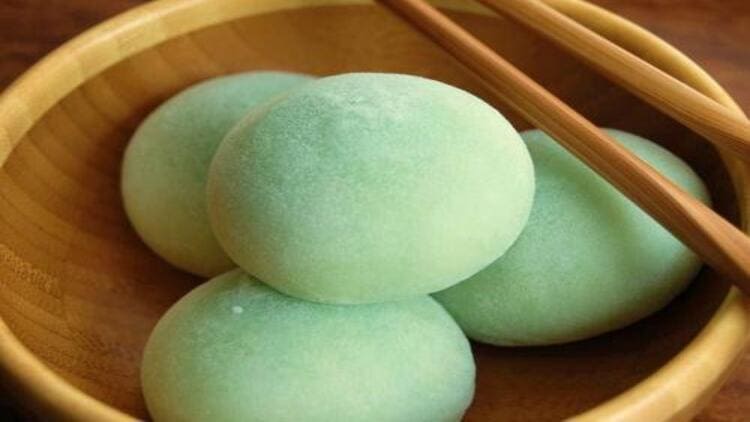 Mochi stuffed with sweet fillings. Its main ingredient is the Kusamochi it’s color green and is made with an herb known as yomogi. 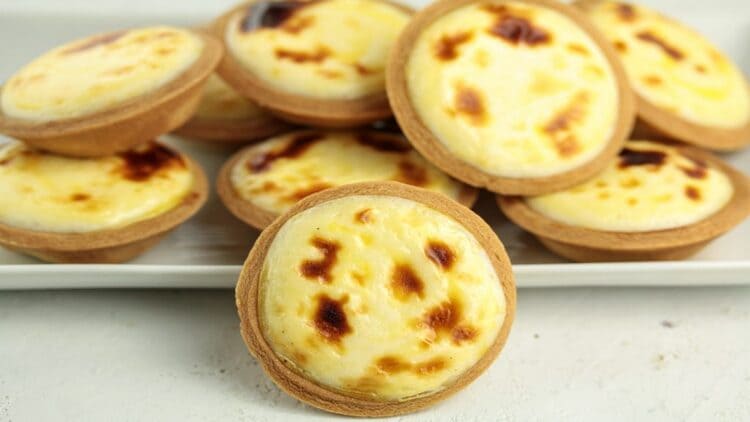 Cheese tarts are one of the most common Japanese sweets you can find. If you really want the tastiest one we recommend Pablo. Pablo is an Osaka-based cheese tart store that is slowly gaining popularity around the world. The lines are always long but that’s not enough to make us not want to buy one from mini-stores around Japan!

The lines are always long but that’s not enough to make us not want to buy one from mini-stores around Japan! If you’re not in Japan though don’t worry the Pablo brand is slowly making its way outside Japan, creating more and more stores around the world. 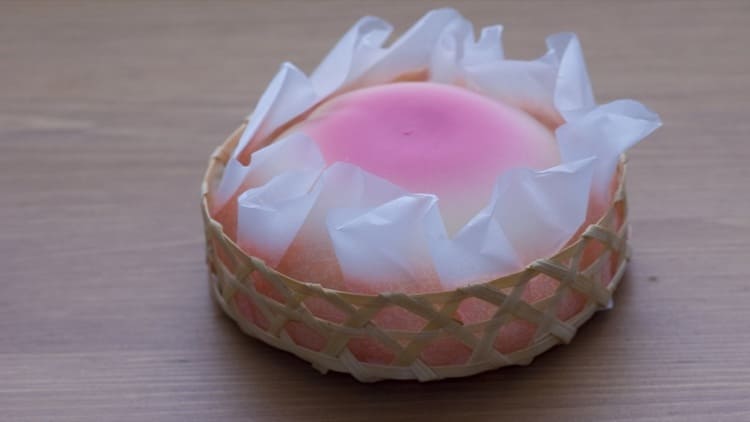 Available during summer, made with Hakuto peaches and mineral-rich spring water. It tastes like a peach with a slight variation. It has a smooth texture and is served cold, overall it feels premium and maybe because it is, it’s crazy expensive. 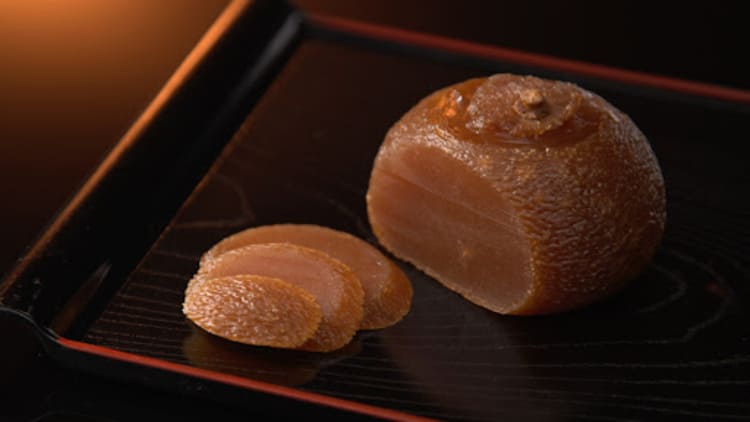 A Japanese confection based on sticky rice or rice flour sugar and soy sauce – its flavors are either citrus or walnuts, it can also be other fruits though. Making one of these confections takes a lot of effort.