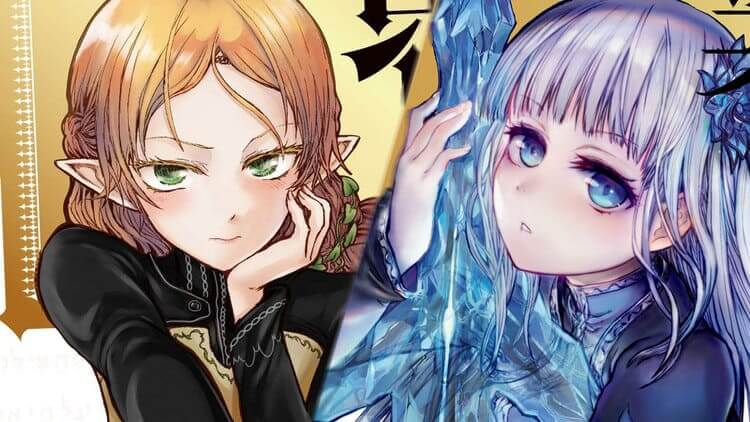 A brand-new promotional image of the project was posted on the official website for the anime adaptation of the manga, written and drawn by Hotondo Shindeiru, Isekai Ojisan ( Uncle from Another World ).

The press release confirms that the project has been kept to its premiere, 2022, in Japan and revealed the voice actors and production team.

On the other hand, Hotondo Shindeiru has been publishing the manga via its Kadokawa publishing company’s ComicWalker service since June of 2018, following publishing it for a time independently using Twitter as well Pixiv.

The publisher released the fifth volume of the compiled series in October 2020 and will follow it by the sixth volume on June 23rd in Japan. This literary brand has crossed 1.5 million copies sold.

Fall 2017. His nephew Takafumi visited the medical facility to see his uncle, who had just awakened from a 17-year-old coma. But, it appears Takafumi has lost all sense and claims that there was a world known as “Grand Bahamar” during all this time.

He even speaks some strange language. However, everything shifts when his uncle, a normal human, reveals to him how he could make use of magic to travel through the universe.

So, once Takafumi discovers that the magic that his uncle employs is true and real, he suggests that he utilize his talents to become a YouTube star.

In the meantime, taking responsibility for the other, Takafumi and his uncle begins to participate in the world of streaming. His uncle will tell his nephew about his experiences in the world of another from time to time.