A leak has revealed that the animated adaptation of the manga, written and illustrated by Aka Akasaka, Kaguya’sama: Love is War is already in its fourth season and in the process of being produced.

It is important to note that the movie Kaguya-Sama Love is War: The First Kiss that doesn’t end is currently in cinemas in Japan and will be available on television.

It’s not defined what they mean by ” television version ” or “TV version.” It could be an imminent broadcast on TV, or it could be transformed into episodes and become part of the recently officially confirmed season 4.

The leaks favor the latter option, not the least, because the entire promotional material for the film is stored within the ” assets/4th ” library on the official website, which provides some clues.

In conclusion, it is a matter of waiting until the official announcement is made to know what the movie will be doing in the next season, which has been learned. 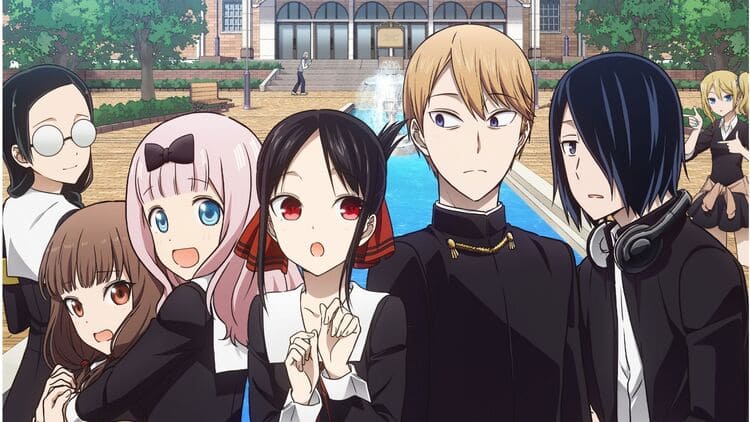 This film marks a clear follow-up to season 3, as it has the same theme as the episode in question, popularly referred to as the ” Kaguya Arc’. Kaguya Arc’, where Kaguya Shinomiya and Miyuki Shirogane decide to remove their masks and reveal that they love the real me,’ and not just the other.

Akasaka began his series on Shueisha’s Miracle Jump magazine in May 2015. However, he transferred it to Young Jump in March 2016. The original story also was the inspiration for two spinoff manga series.