The last episode of the Chainsaw Man anime was aired today. Tatsuki Fumoto, Chainsaw Man, did not announce a sequel, but fans know it will. This is especially so because a key character from the next storyline appears at the end.

The expected participation of Eve in this episode’s final credits was seen. He performed the theme song, ” Fight Songs “. We cannot gather fan reactions to this episode as they contain spoilers like manga readers. 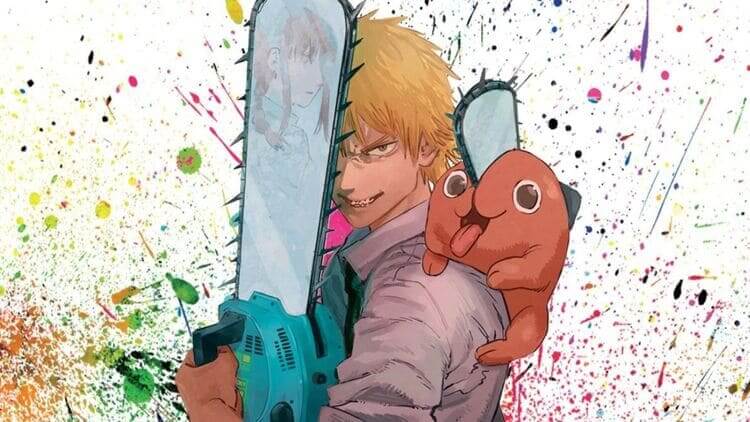 It is important to remember that Chainsaw Man was not produced under a production committee system. The studio is the only investor in the animation project.

This does provide direct profit for the company, but it also means that the studio is at great risk if the series’ sales or performance doesn’t reach the desired minimum. This is why there was yet to be an immediate sequel announcement.

It aired in the Fall 2022 season (October to December) and featured twelve episodes. Crunchyroll is responsible for its distribution in the West.