What makes Meowth so different from other Pokemon? Is he really that different? Anyone who has seen Pokemon anime will remember Meowth, Team Rocket’s mascot.

He is the only Pokemon to speak the language of humans and not just its name. We’ll tell you why he speaks like this, even though not everyone understands.

The communication between Pokemon and humans is quite different. Each one repeats its name or variations. Charmander, for instance, uses the term “Charmander”, “char”. It is still a mystery as to how trainers can understand what they are saying. 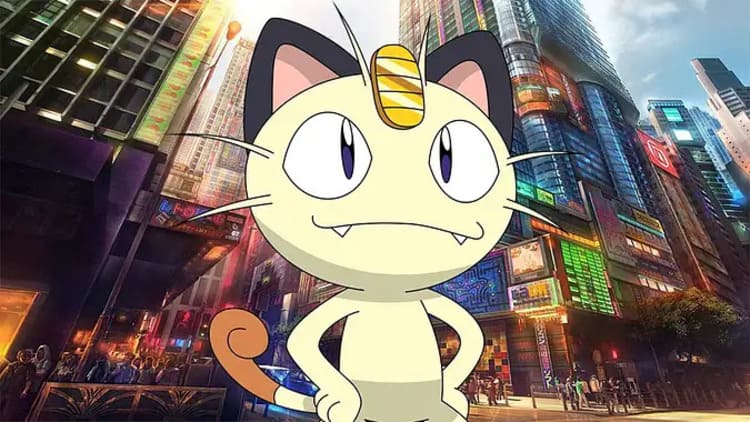 Meowth is part of Team Rocket. He always goes with Jessie and James on their missions. He always does, even if things don’t always go as planned, or rarely. He is sometimes the smartest and can speak like any cartoon character. Why does he speak and not the other Pokemon? 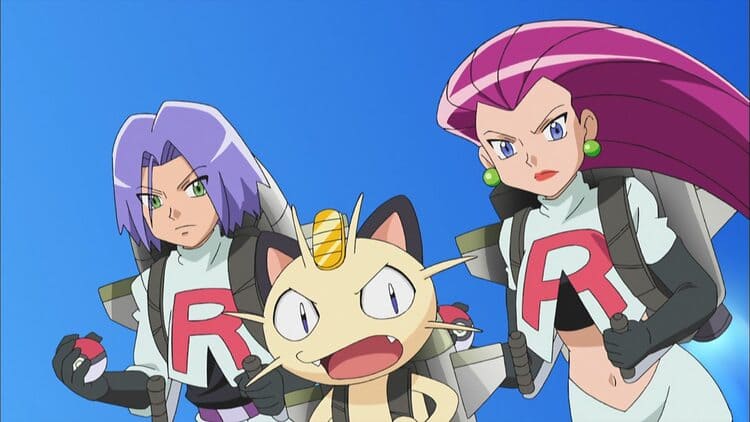 The second season’s episode 16 is “Go west, Young Meowth “. He was in love with another Meowth, but she didn’t care as she had a wealthy trainer who looked after her. Who was Meowth in this bread line?

To impress her, he tried his best to be as “human” as possible. He learned to talk like his trainers and also to walk on both his hind legs.

His crush thought he was a freak and didn’t pay much attention. Only those who have experienced the pain of having their hearts broken by a crush can understand what it is like. 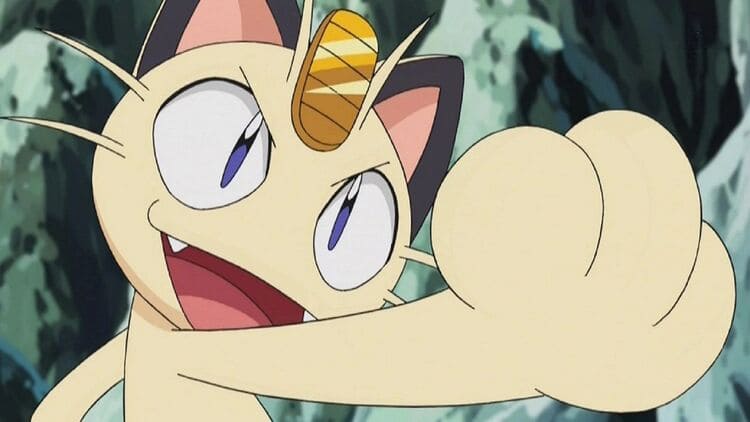 This shows that Meowth isn’t special or different from other Pokemon. He just trained a lot and can now communicate with humans.

This is something that any pokemon could do, although we have never seen it in practice. It is possible that most Pokemon don’t care about human languages. You can’t blame them.