My Dress-Up Darling anime was just released in winter 2022. It is dominating. This anime season I like.

It might seem weird because we have an attack on Titan’s final season right now. We also have Kimetsu no Yaiba season 2 entertainment district arc.

It is really a good anime. We know Kimetsu no Yaiba season 2 is at its peak right now with episode 10. like, that episode was just straight-up fire. Also, Attack on Titan, the anime is just hype. While this new anime My Dress-Up Darling dominates in this anime season. 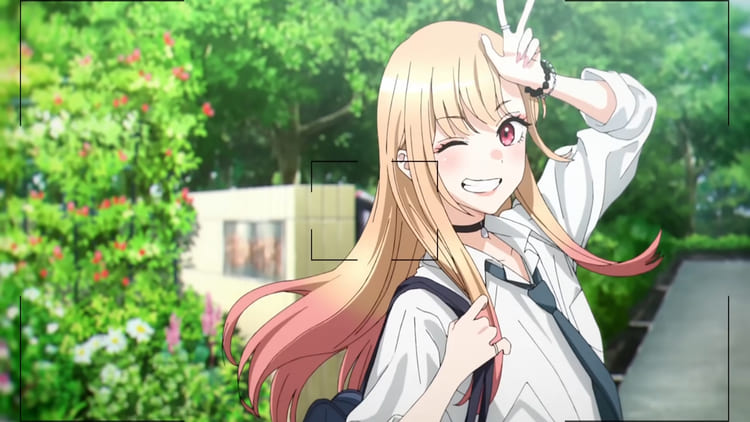 It wouldn’t surprise me if this anime even got a second season or an announcement like many romance animes. Many people are really shifting to romance animes nowadays in terms of good popularity. But shonen is always going to be on top.

Something I wanted to get out there because well have been seeing it. I was like, wait, what My Dress-Up Darling over an Attack on Titan and Kimetsu no Yaiba. I was just so shocked.

Anyways Dress-Up Darling is a good anime. I don’t know why people love it that much, maybe because the fan service is just because of the plot.