It is one of the best episodes yet ever since episode 8. I believe every episode has just been getting better and better.

Episode 10 was just a masterpiece. It outdid the last episode, and we all thought the final episode of demon slayer was good, but episode 10 just topped it like ten times better.

I don’t really want to go deep into spoiler territory. But it would be best if you guys watched the most later, season 2, episode 10. if you guys are a Demon Slayer just wanted to put it out there. 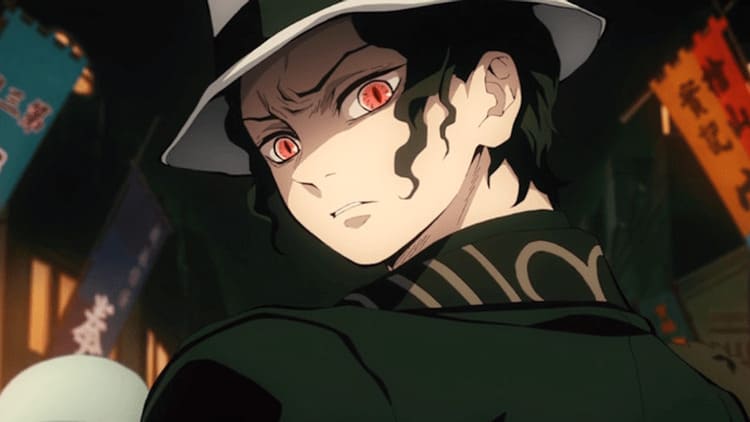 The anime went number one trending in the US. This anime is just a massive masterpiece. If this anime does not get a sequel, I will be mad. So this anime needs to get a sequel. We need to get a season 3, an announcement, or some movie.