Let’s take a look at one punch man season 3 and what is the situation in that season. Season 1 premiered in the fall of 2015 with a total of 12 episodes done by studio madhouse. While season 2 premiered in the spring of 2019, four years later.

This time it was done by studio JC staff and of course, there was a lot of criticism regarding the animation change. But overall I did think season 2 was better than season 1 and that’s just my opinion. But it was primarily due to the fact that Garo was the main villain or even the main protagonist.

We could say since Saitama did not really show up at all and the end of season 2. They did sort of hint that there could be a continuation to season 3. But it turns out that there has been a lot of fake news sprinting around the internet.

It says that one punch man season 3 will be coming out in the summer of 2022. We can already confirm saying that that is not true, that is completely false. 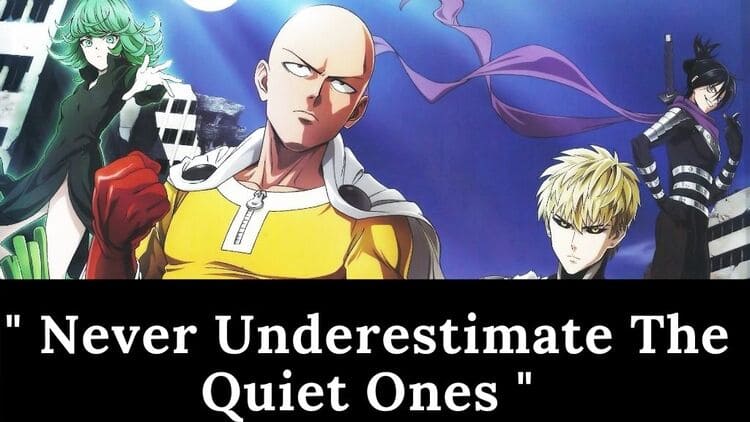 Many websites are saying that it is coming out this year in the summer of 2022 but that quite frankly looks to be unlikely. If you look at the one punch man manga so far. There are a total of 24 volumes, the last of which came out on December 3rd of 2021.

They are currently still adapting the monster association arc which is supposed to be season 3. The first two seasons took up the first 84 chapters of the manga, so if you want to read ahead. It would be best if you started somewhere around volume number 17.

Now season 3 as of right now has not even been officially confirmed, but hypothetically. Let’s say that it is if the third season were to be 12 episodes. If it was going to cover up Saitama versus Orochi.

Technically, there are enough volumes and enough source material to start the anime production. Still, since we just had volume number 24 come out in December. This is already assuming that they began production.

The earliest we could possibly get season 3 is in the fall of 2022. Still, again since there was a four-year gap in between the first and the second season.

It is predicted that most likely season 3 could take a lot longer. It could be pushed back into 2023, or possibly even later it all depends on how they go about it and the source material.

Still, summer 2022 looks to be very unlikely. Unless they announce season 3 relatively soon, but so far, there have been no announcements. There’s also another slight problem with the anime.

That’s the fact that if there was going to be a season 3, which studio would take care of it. The first and the second season both had different studios.

Not to mention that the second season did decrease a little bit in the blueray and the DVD sales. So those are other factors that they have to consider, but nonetheless.

I believe that one punch man definitely has enough popularity and revenue going around to make it season 3. It all depends on what exactly they could do with the available source of the material. If they want to wait until there are more volumes coming out of the animation studio.

As well if they have already started production or not but they just haven’t told us well. Then I guess we will have to wait and see for future updates. In the meantime, that’s all that is going on as of right now.