At the ‘Aniplex online festival 2022’, the first trailer for the second series of the animated adaptation of Shu, the author of Maou Gakuin No Futekigousha (The Misfits of Demon King Academy) novel was released. The video confirms that the new episode will debut at the beginning of January 2023.

In the 2nd season, Tatsuhisa Suzuki, who voiced Anos, is replaced by Yuichiro Umehara. The animation will once again come taken from Silver Link. Silver Link studio will be split into two parts. It will have an interval of 3 months.

The premier season of Maou Gakuin no Ftekigousha (The Misfits of Demon King Academy) aired in July 2020 and featured 13 episodes. They were produced by Masafumi Tamura and assisted by Mirai Minatoand under the direction of Shin Onuma. The screenplay was written by Jin Tanaka, with the character designs created and drawn by Kazuyuki Yamayoshi.

The novel was first published in the hands of the Shu at the end of April in Shosetsu ni Naro. A manga adaptation by Kayaharuka began publication in July 2018 in Manga Up! by Square Enix. 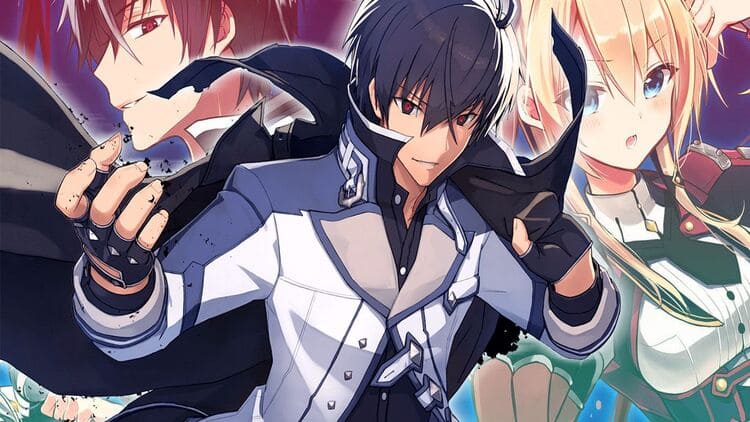 After battling the deities, humans, and elementals for quite a while and then the Demon King Arnos is fed up with the battles and decides to reincarnate with the hope of living a more serene second life. He wakes up in the future in a peaceful world. However, his descendants are weaker, and the magic is rapidly declining.