There is a blossoming attraction to anime girl in a school uniform these days. In the United States, the only remnants of schoolgirls in uniform are the Catholic schoolgirl-type encounters we may stumble upon from time to time, but in Japan school uniforms are standard fare for the large majority of public schools.

Whether it’s the association with youth, purity, curiosity, and/or inexperience or something more simple like appreciation for the clean-cut, orderly look and feel to a student body in unison, school uniforms have become wildly popular in the eyes of the older crowd.

There is pride in the look amongst the students themselves, of course. School spirit and the dignity of walking down the street proclaiming to the world which prestigious school you attend is the envy point of some anime characters.

How many times have we heard an anime girl say “I chose that school because the uniforms look cute”? And yes, they do. Let’s have a look…

Anime Girl In A School Uniform 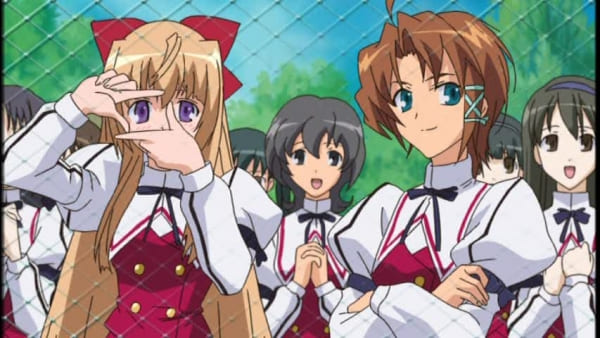 Enough of all these sailor fukus, let’s look at the other types. 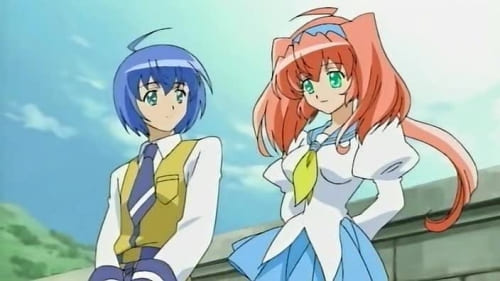 There are a few schools that pick the brightest colors known to science, like Arisu’s uniform
from the anime, Kagihime Monogatari: Eikyuu Alice Rondo