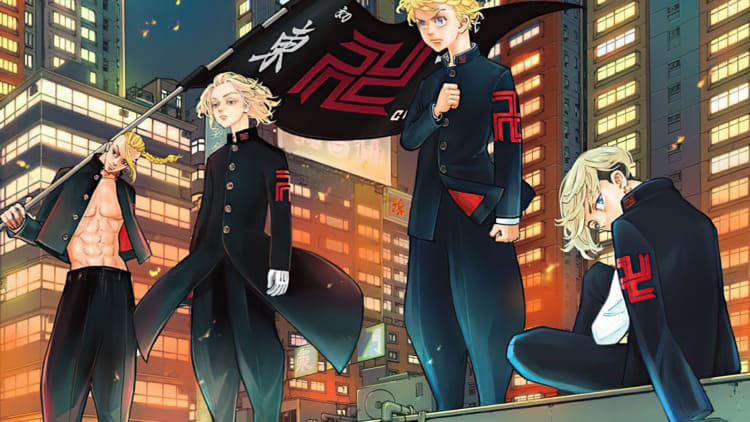 Tokyo revengers season 2 is officially confirmed. But there is no release date for the second season of this anime series other than 2022.

The story is about Takemichi Hanagaki who learns that his ex-girlfriend Hinata Tachibana has been killed by the Tokyo Manji Gang. Then after an accident, he finds himself in a time leap.

Season two of Tokyo Revengers has yet to air as of December 2021 there is an ova or movie made for this series.

You can watch after the first season there is only a live-action film adaptation that aired in Japan in 2021.

The first season of the Tokyo Revengers anime with 24 episodes premiered in Japan in April 2021.

Since then this series has had a massive sizable fan base that can’t wait for the Tokyo Revengers season 2 release date.

Tokyo Revengers season 2 doesn’t have a release date other than 2022 even if it is confirmed.

So the Tokyo Revengers anime is not over there is enough source material for even a third season.

This series makes a lot of money as shown above. So I believe it is safe to assume that we will receive a release date for Tokyo Revengers season 3. But not before 2023 on average after a new season is confirmed.

It takes around 6 to 12 months for the new season to be released that’s why July or October 2022 sounds about right.

If the release date was April 2022 I believe Kodansha would have announced it in the latest trailer. I’m interested in whether the studio Leiden films can improve the quality from the first season. Nobody expected the first season to be this successful.

So hopefully it will get better treatment the second time around. Many fans want the second season of Tokyo Revengers to be a solid adaptation.

So let’s hope Leiden films can deliver and from the trailer it looks a little bit better than the first season. So that’s great in the next few months. We should find out more about the release date of the second season of Tokyo Revengers.